More than 725 participants on 122 teams representing 106 member high schools attended the Summit. Each school was represented by a team of students, school administrators, coaches, school board members and/or community leaders.

The mission of the Sportsmanship Summit was to strengthen the principles of sportsmanship by promoting teamwork through networking and the sharing of resources, and instilling the motivation to make a difference.

Together, schools, parents, booster clubs and communities can establish standards and expectations regarding good sportsmanship. Sportsmanship and good citizenship are the responsibility of everyone. 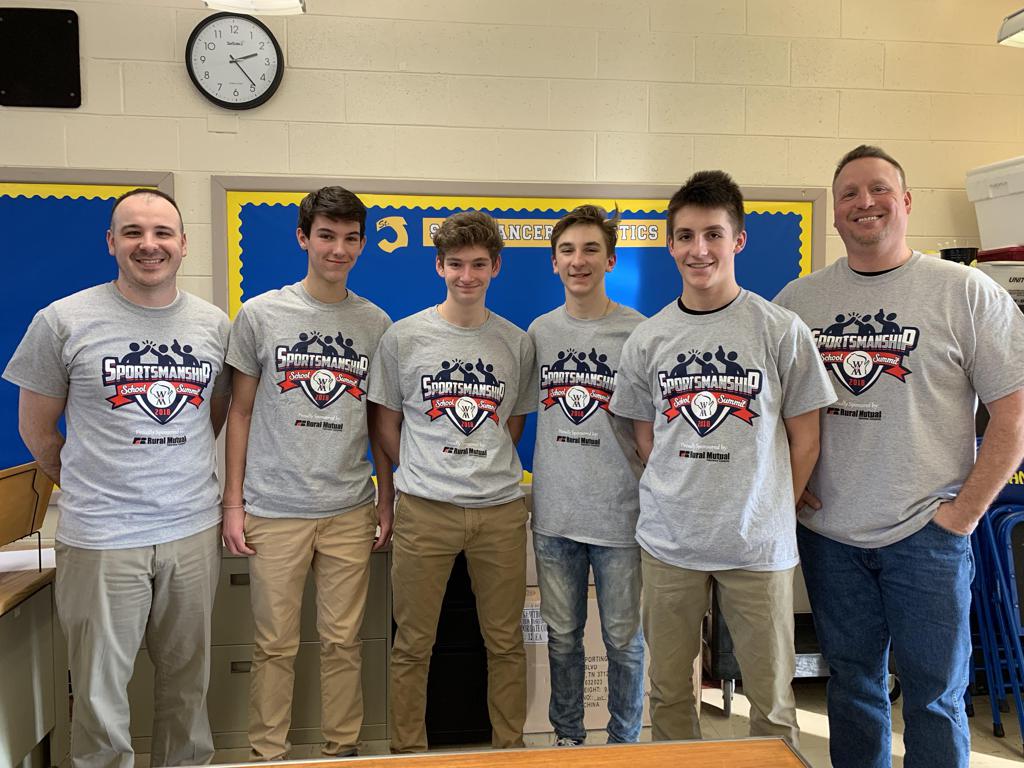